International Dot Day - September 2021
This global celebration of creativity, courage and collaboration began after teacher,
Terry Shay introduced his class to the book, "The Dot" by Peter H. Reynolds in 2009. Each
year on this International day, children are inspired to discover the power and potential of their creativity.
(See class pages for art created on this day.) 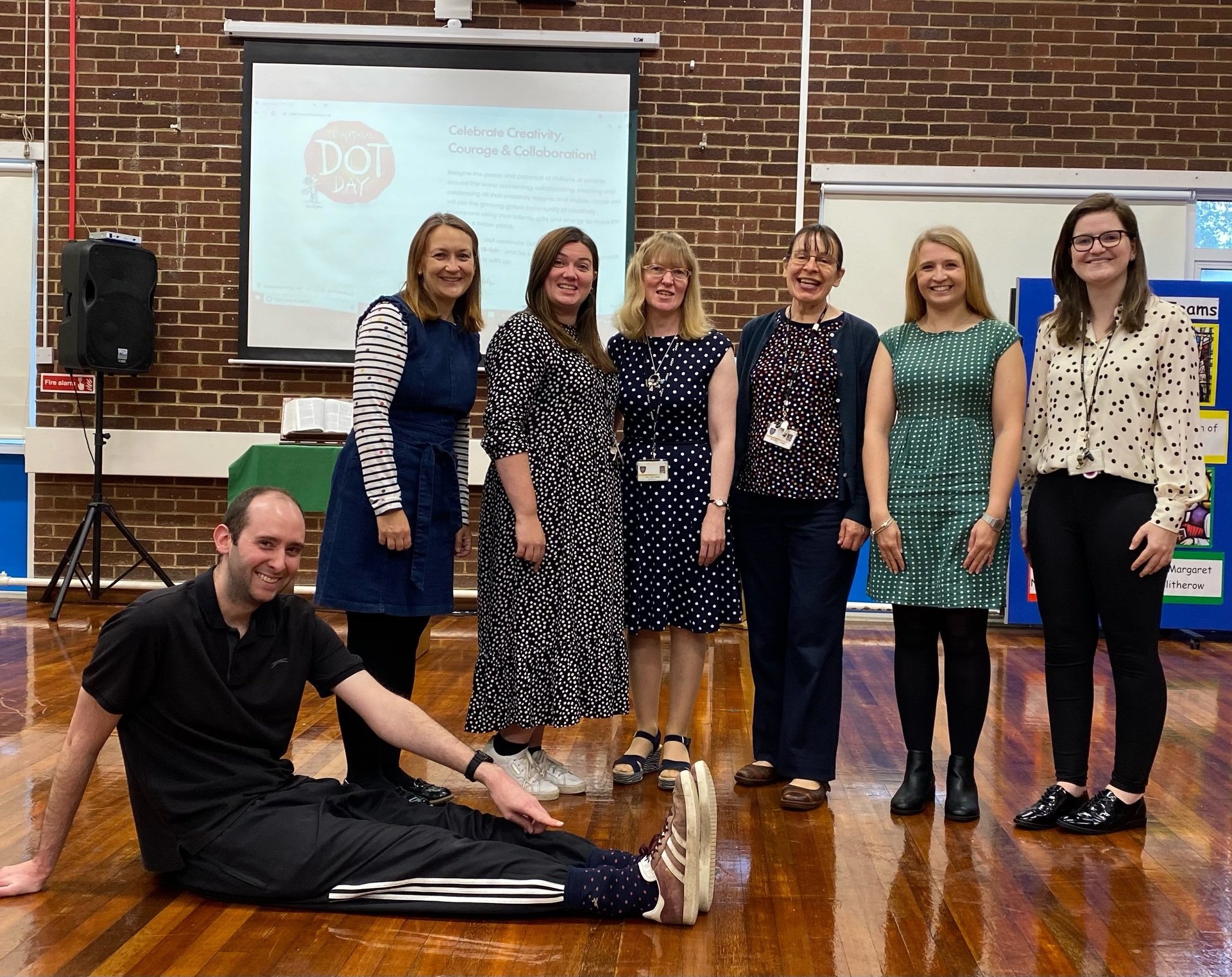 Pond Regeneration - Summer 2021
Y6 worked hard to clear and regenerate our pond area, as part of their
ECO work and in order to leave a legacy for future pupils as their parting gift. 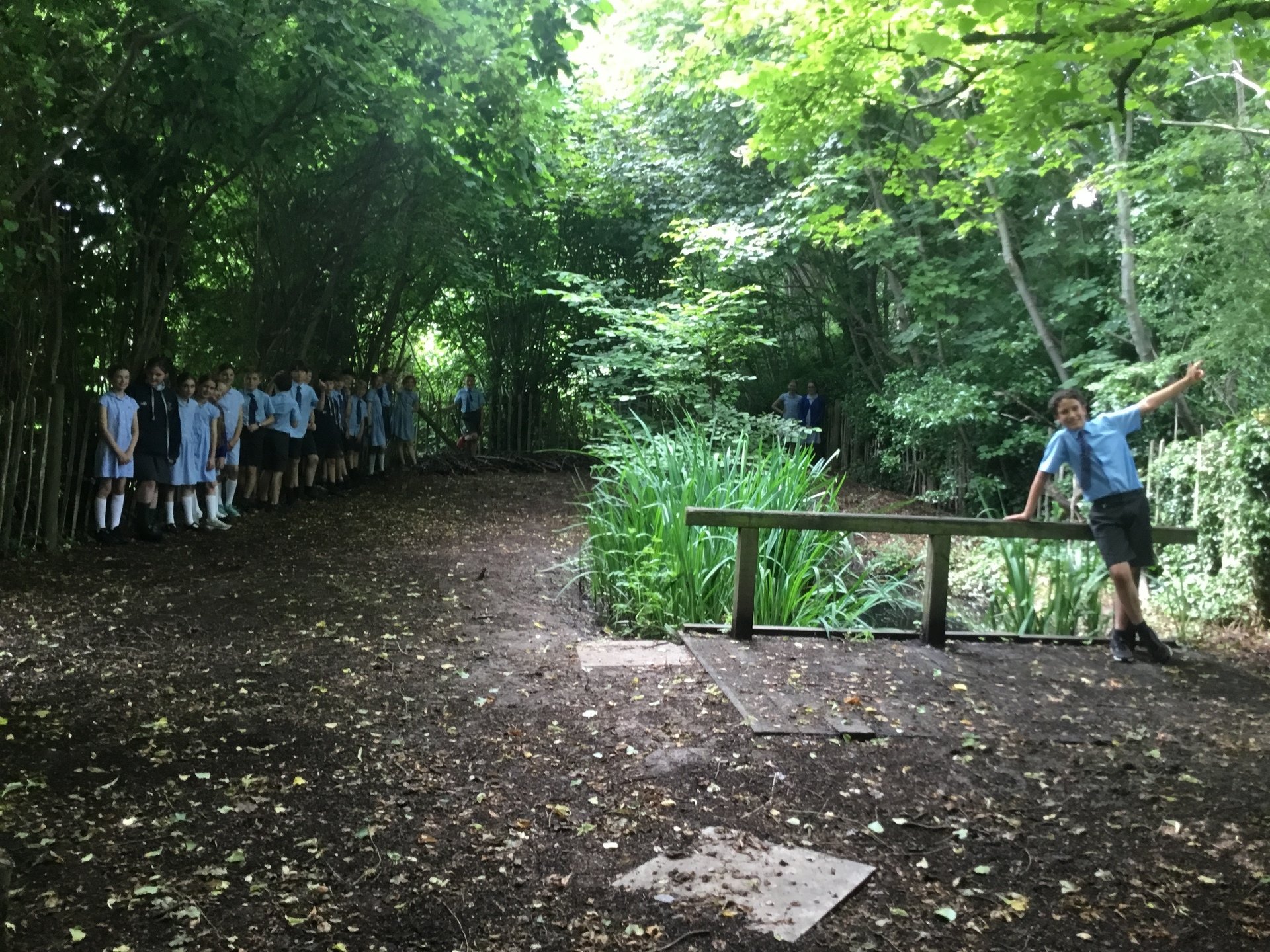 Catenian Cup - Summer 2021
Our Y6 boys played in the Catholic schools' Catenian Cup football tournament, coming
third out of 25 schools taking part. One of our pupils was also named as, "player of the
tournament." 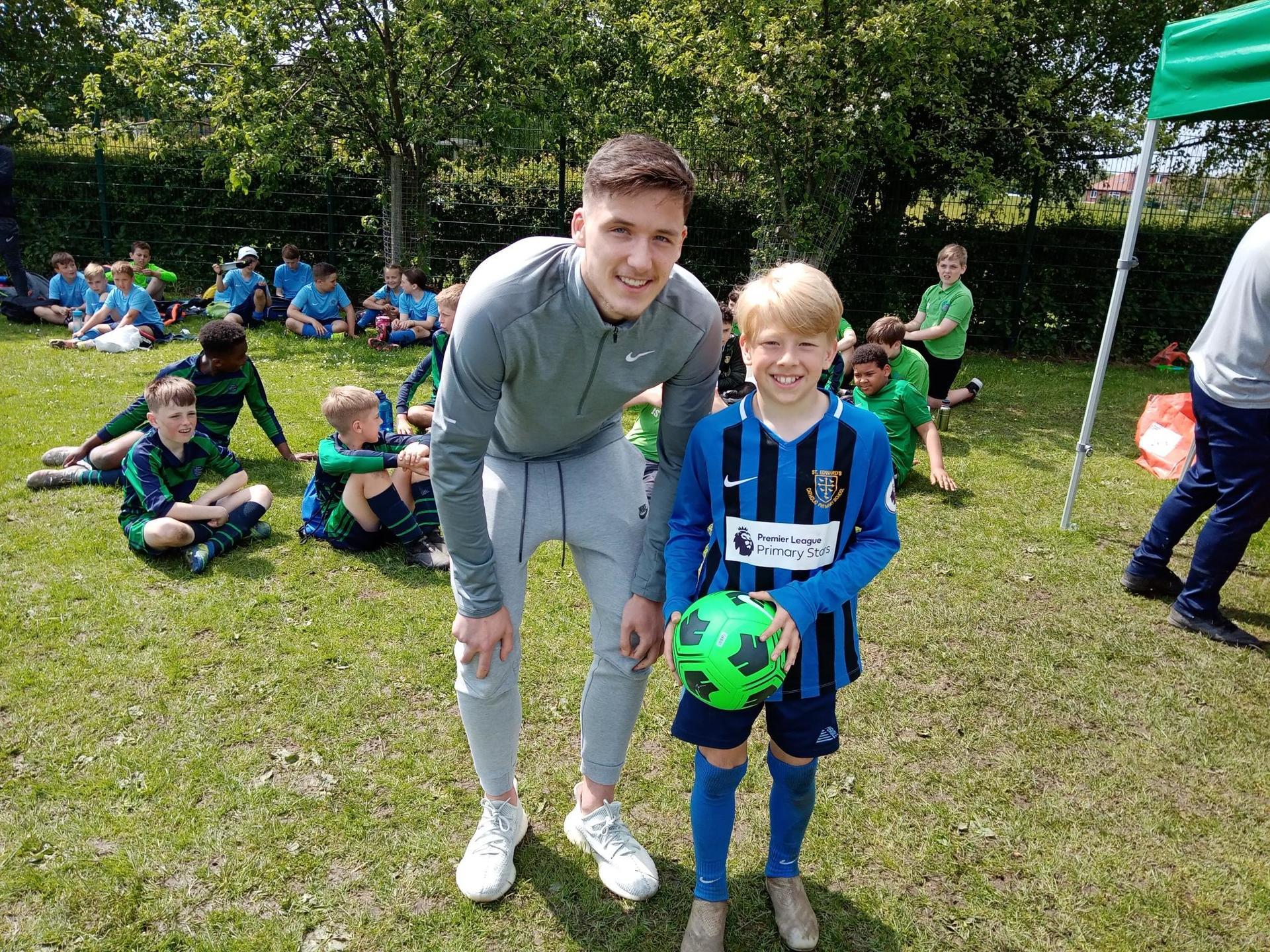 Online Safety - March 2021
Google and Parent Zone provided an online safety task for pupils to do with parents.
Here is one pupil with their finished Interland Google Trophy. 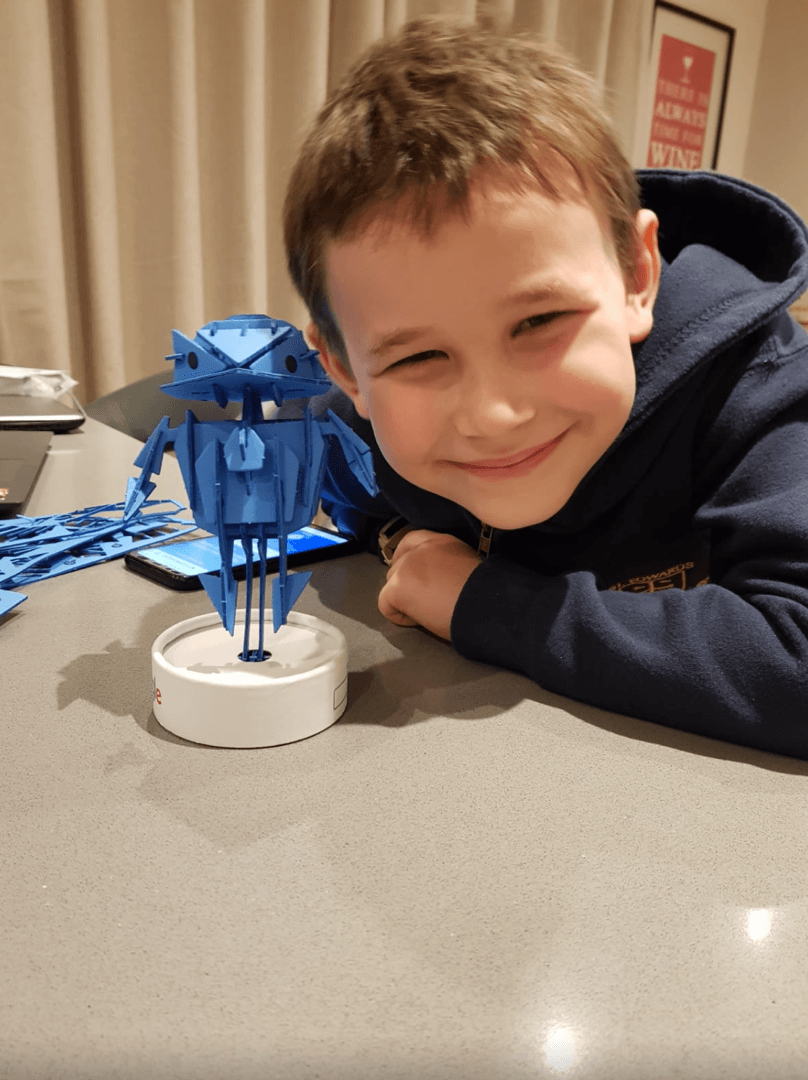 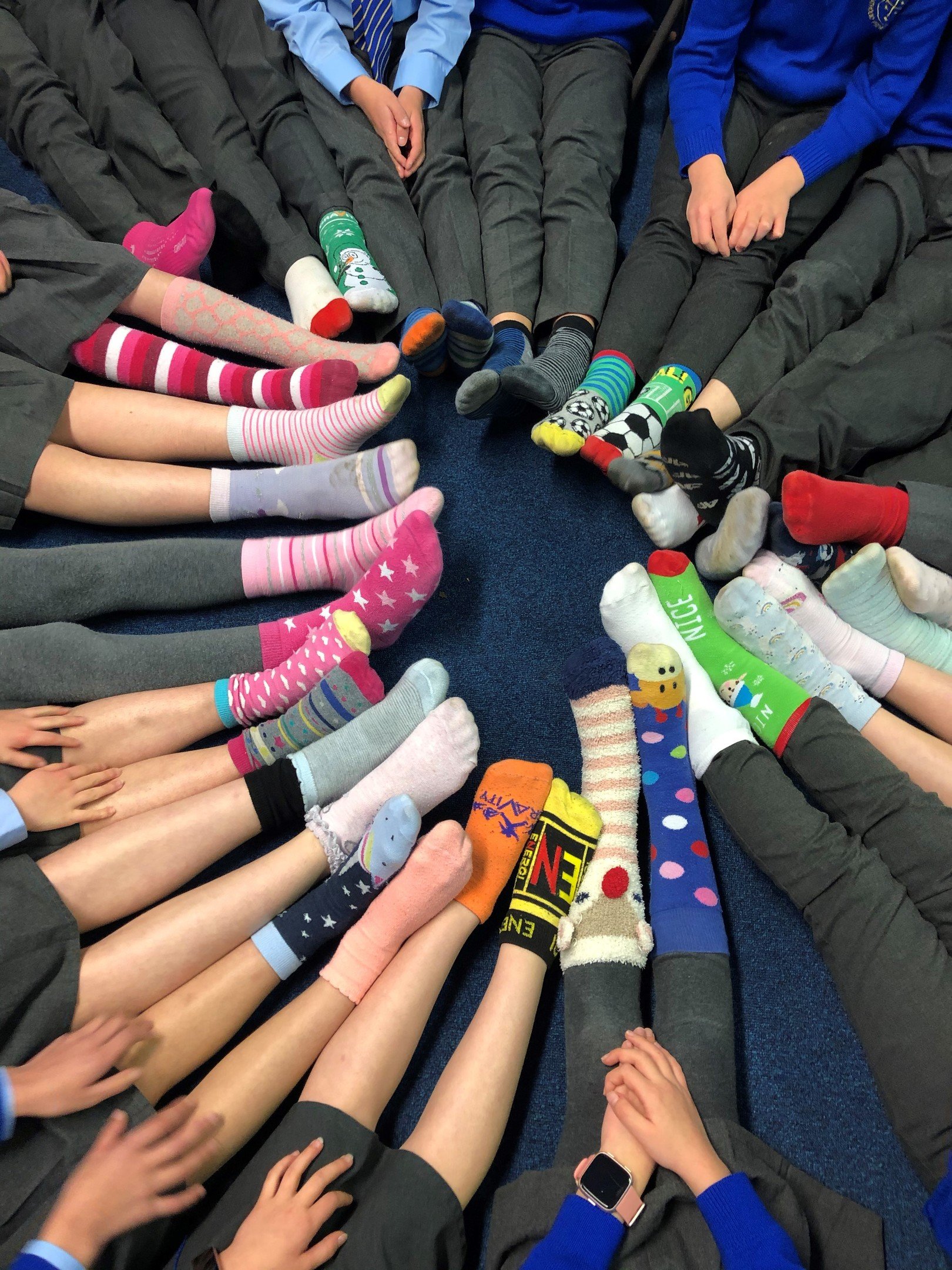 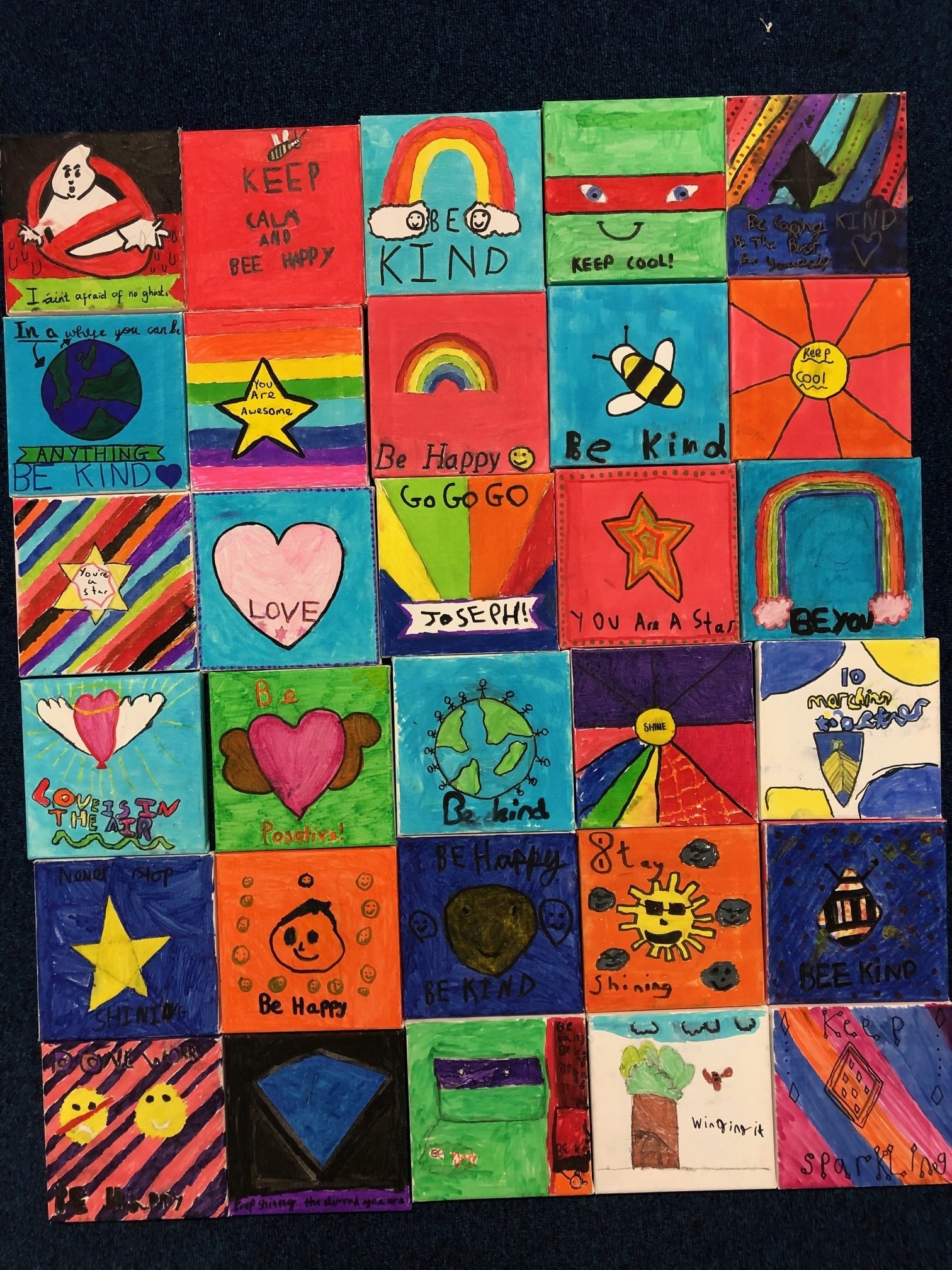 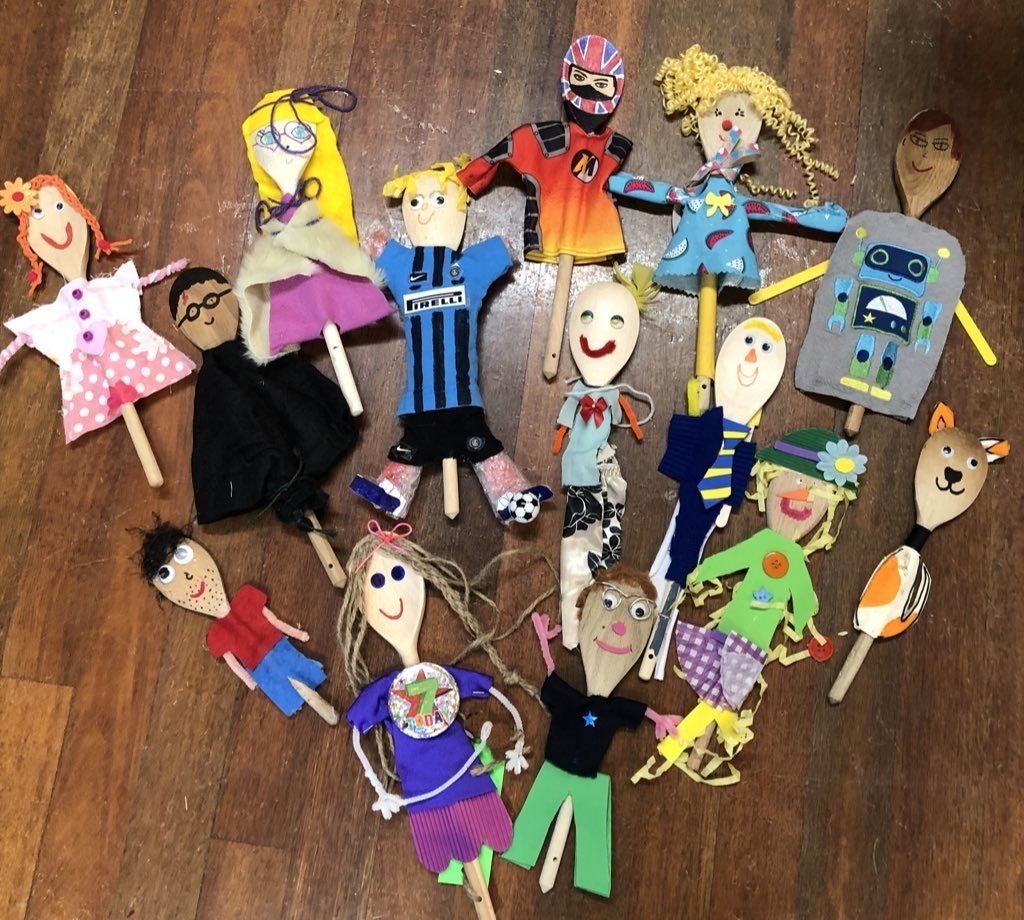 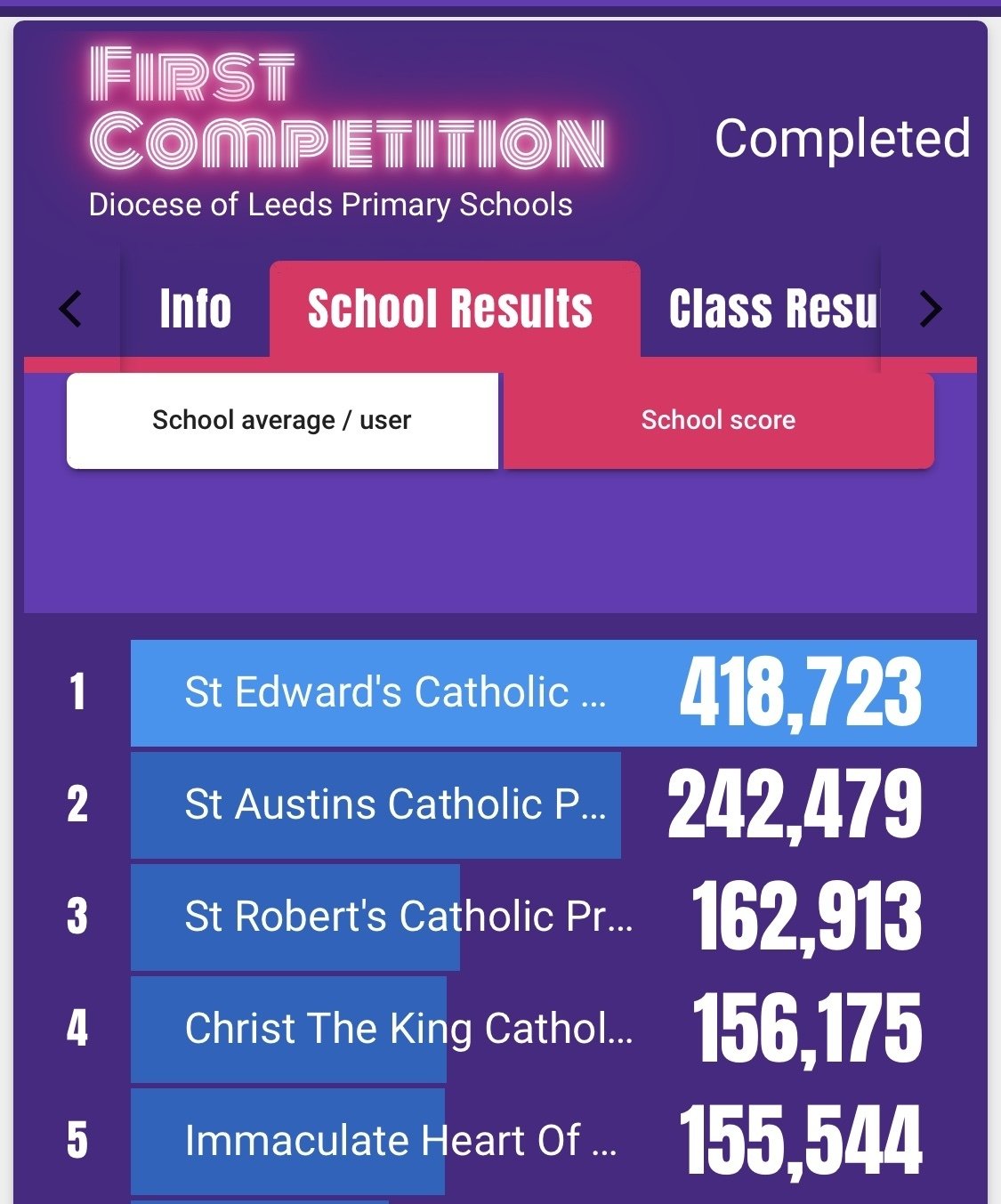 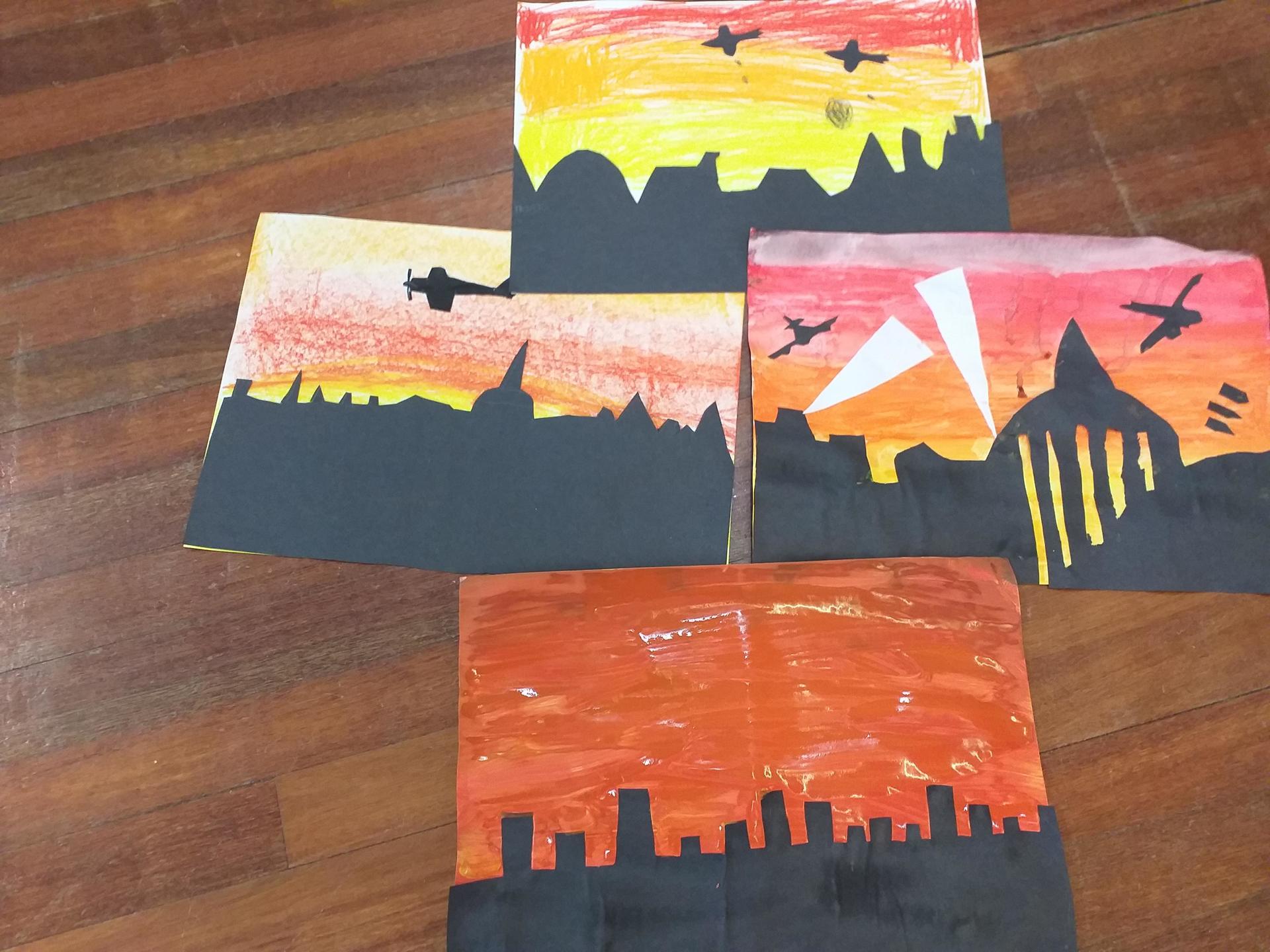 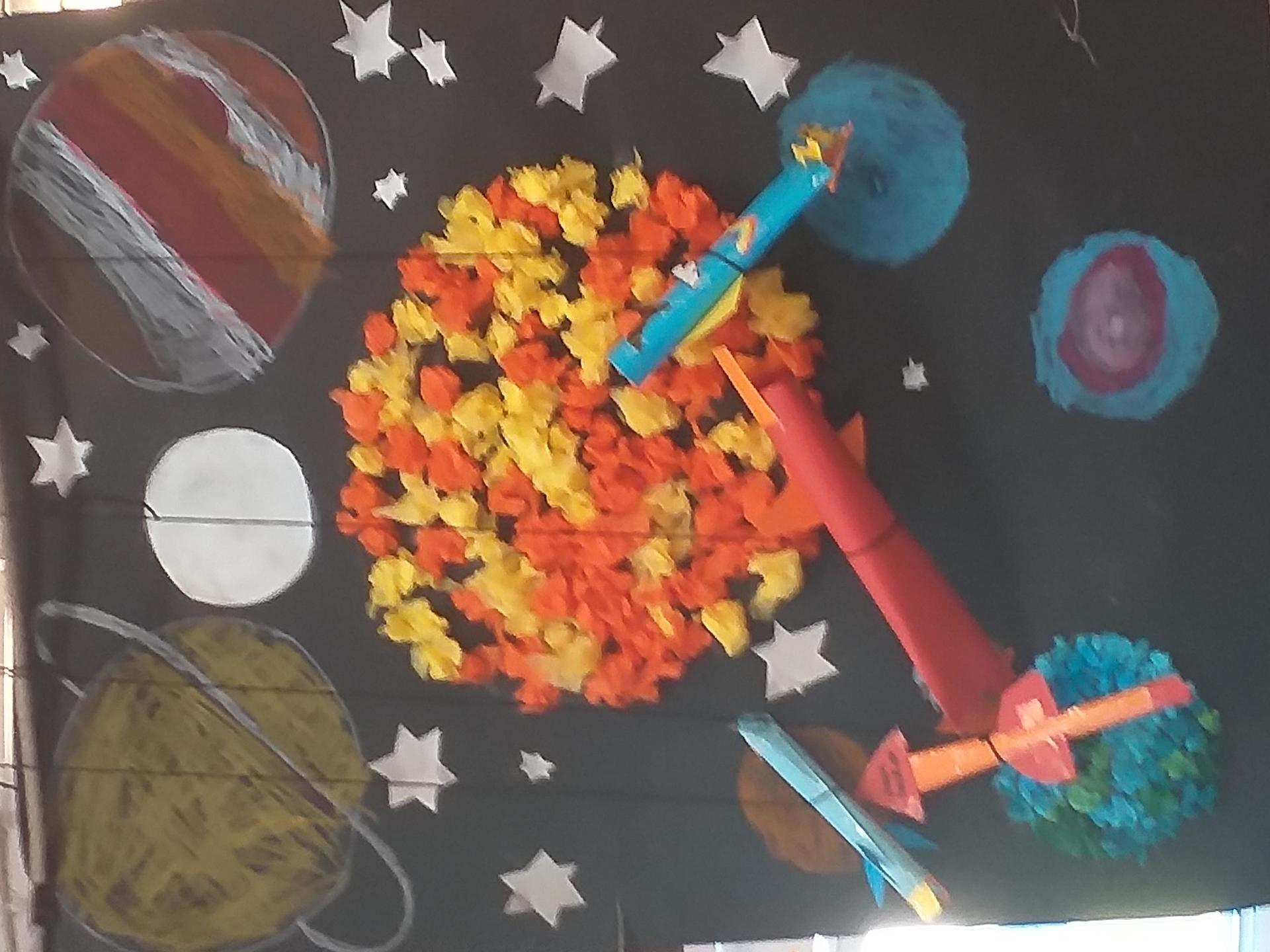 Young Voices 2020: Years 4, 5 and 6 joined thousands of children from other primary schools to sing in the Young Voices Concert at the Sheffield Arena.
A great time was had by all! 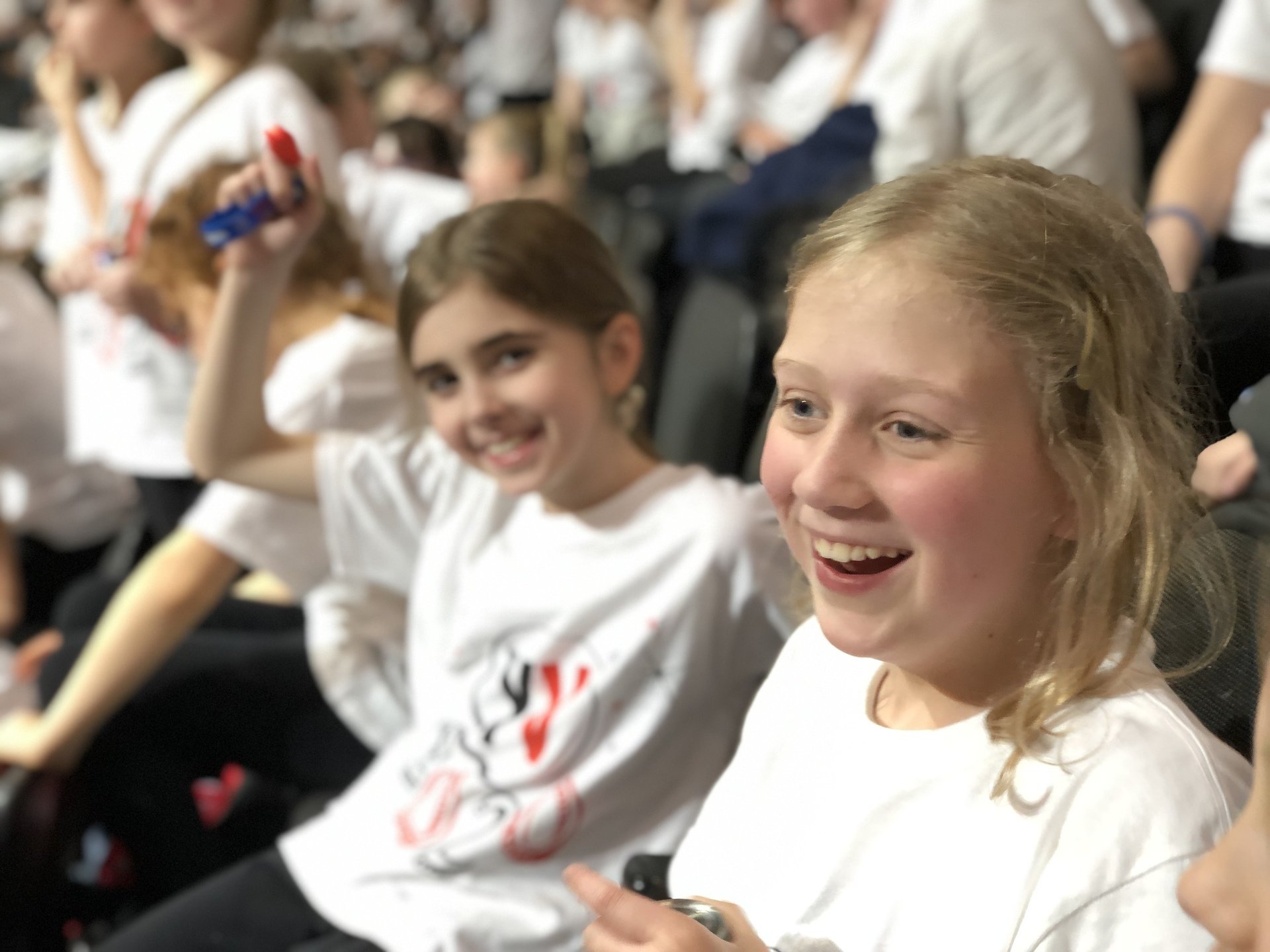 Apprentice Competition 2019: Our Y6 pupils once again started and ran their own businesses in order to raise money for charity. They came up with lots of
original and interesting ideas and all worked very hard. Our winner produced Christmas dog treats which went down really well. 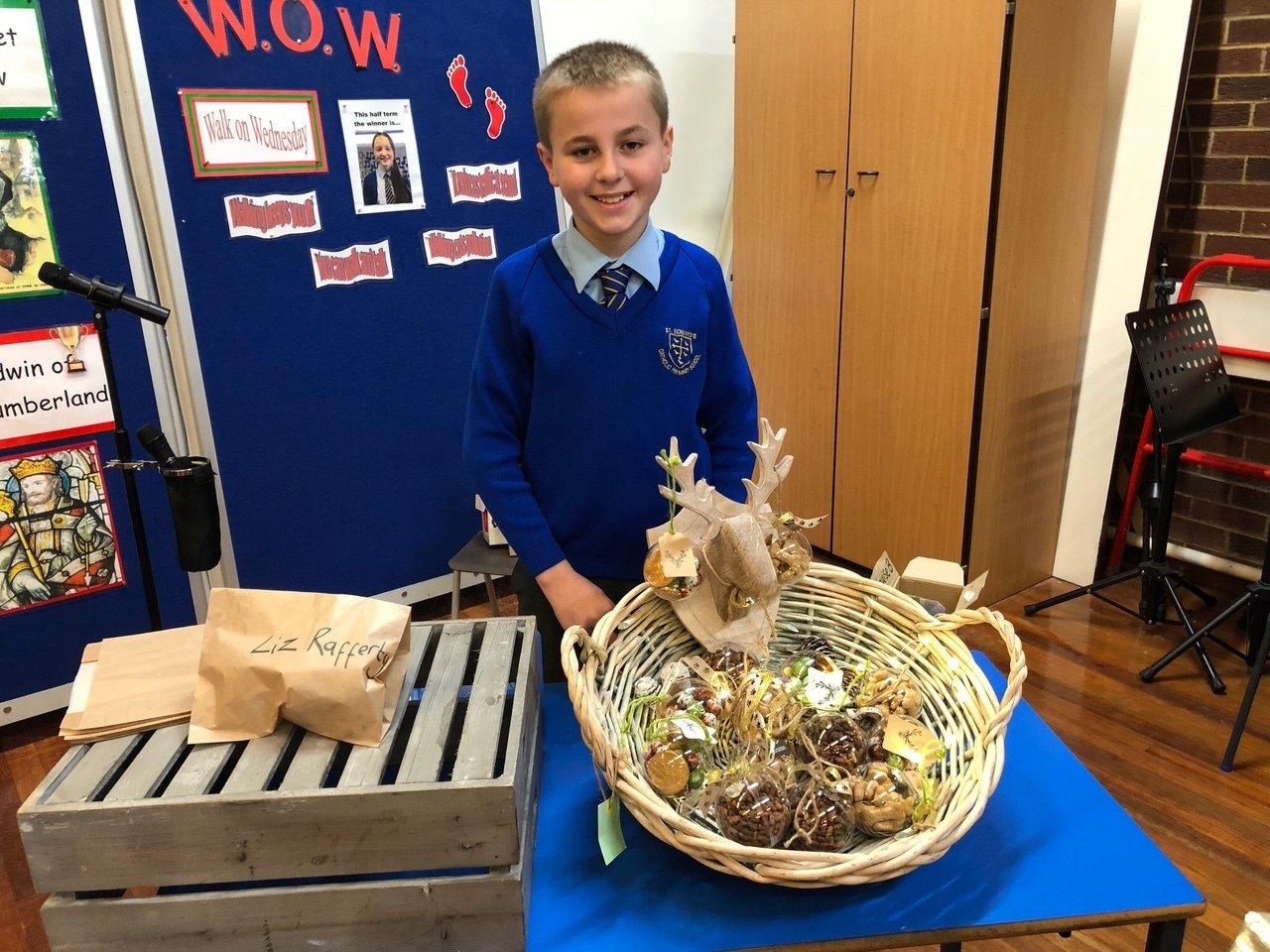 Cross -Country Competition, Autumn 2019: Teams of both boys and girls from Y3-Y6 took part in this annual competition, with both the team of Y5 boys and some other individuals qualifying for the next round. Well done to everyone. 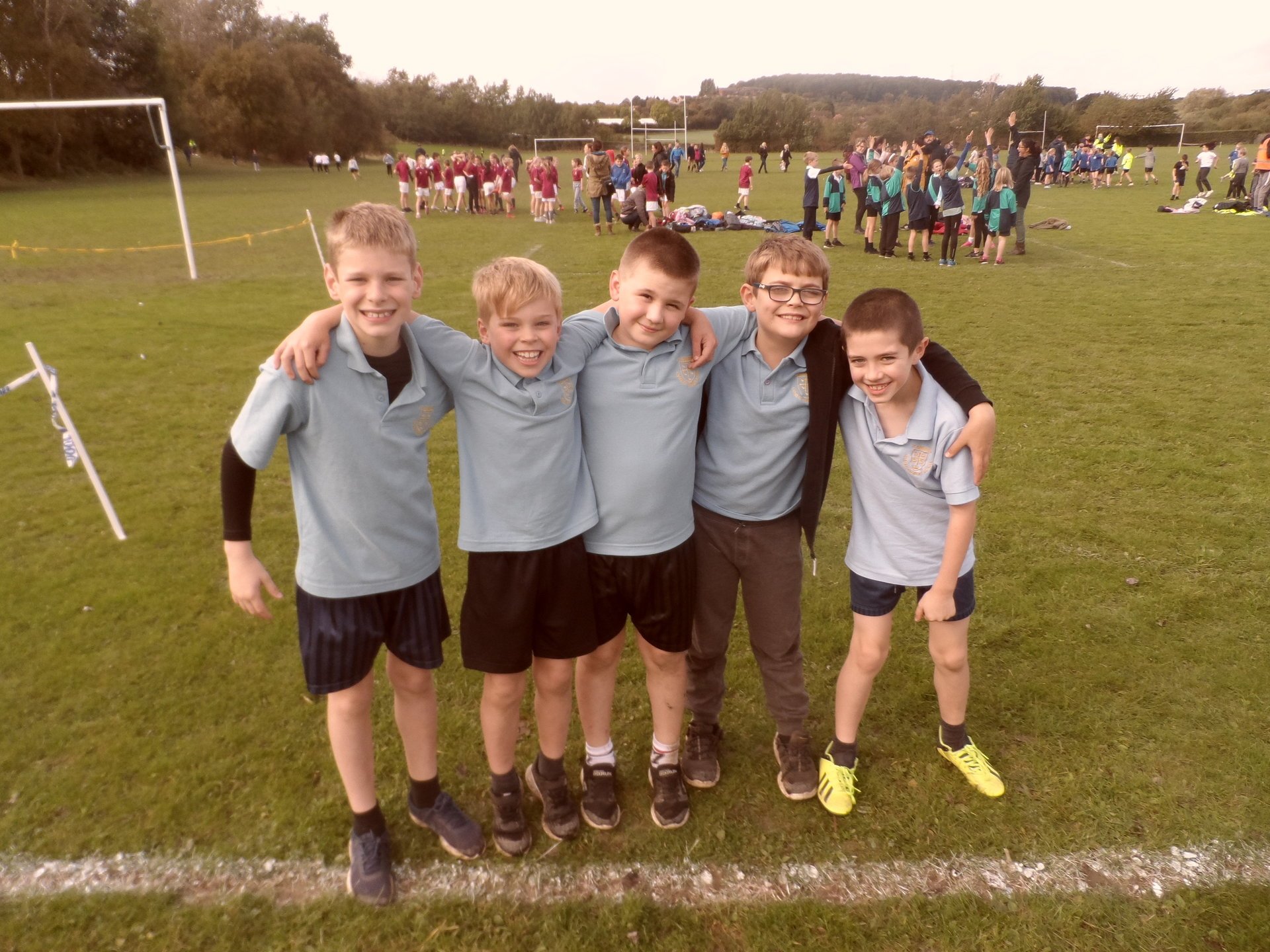 Sports Mark Gold: School has once again been successful in attaining the Sports Mark Gold award for the fantastic level of PE and Sport undertaken and taken part in during the school year 2018-2019. Congratulations to all. 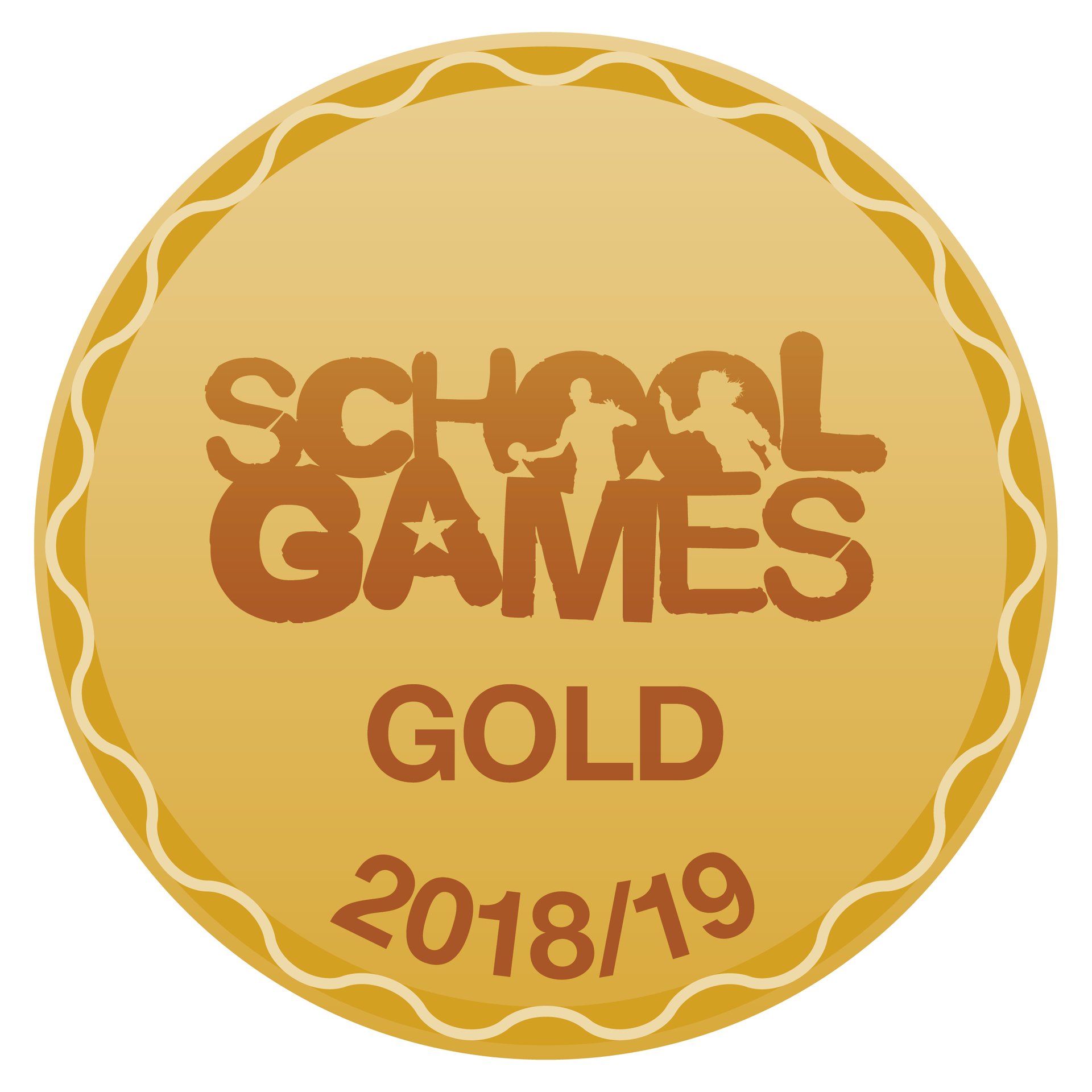 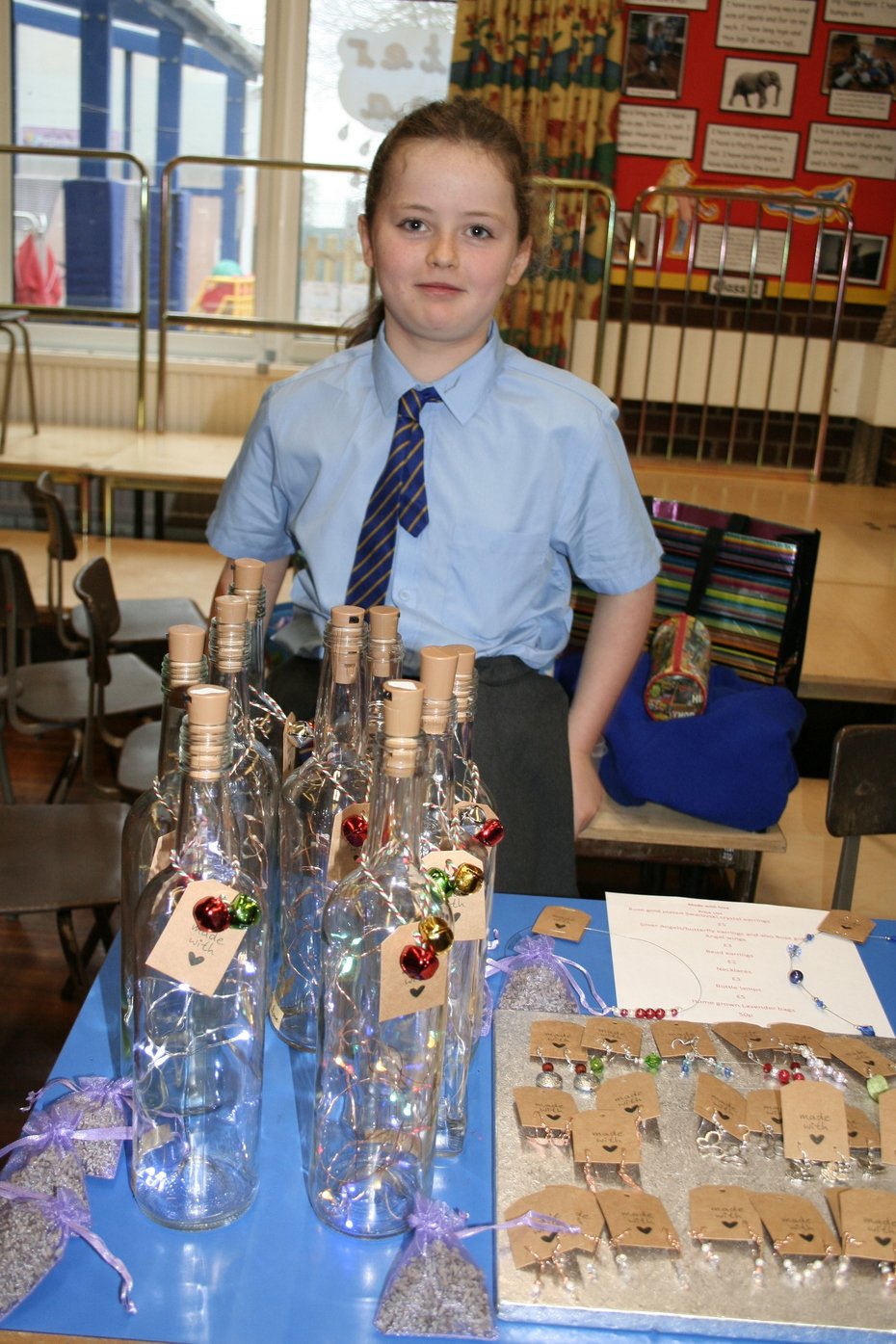 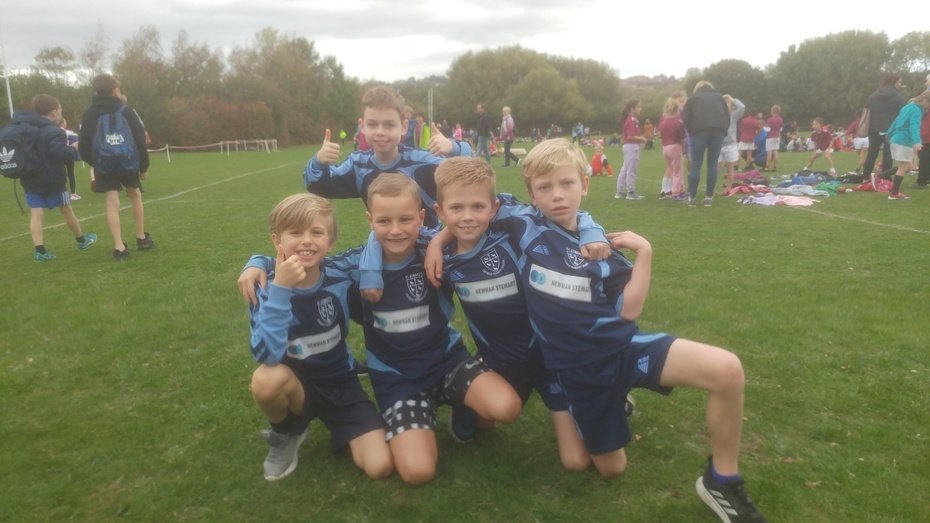 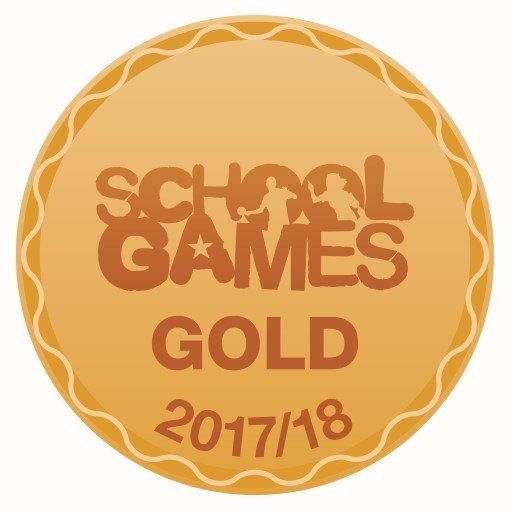 School Sports Gold Award: Due to our participation in both inter and intra school's sports competitions, as well as the very varied menu of sports on offer in PE lessons, we have been awarded the Gold School Games Mark for 2018-2019. This represents our continuing commitment to delivering the best sport/PE possible for all children and also our dedication to ensuring as many pupils as possible are involved in a wide range of physical activity both inside and outside of school.
Fantastic Tennis Success 2018: All of our tennis teams for 2017-18 were extremely successful: both our Y5 A team and our Y4 A team won the local cluster competition in March 2018, with the two B teams coming second. All four teams therefore qualified for the Leeds East finals, which was won by both the Y5 and Y4 A teams. They next progressed to the Leeds City finals where our Y5 team were runners-up, qualifying for the prestigious Yorkshire Finals. Well done to our talented players! 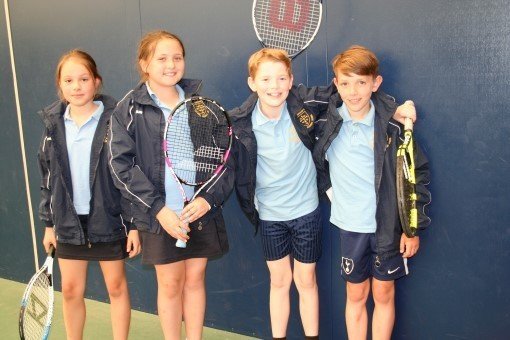 In May, the whole school took part in the St Edward's race for Life, raising valuable money for Class 5's charity, Cancer Research. The event was organised by the Y6 Faith in Action group, and together we raised an amazing £3,339.50 through pupil sponsorship. Well done to everyone.
Athletics Competition 2017/8
Our team of Y5/6 boys and girls won the local area Sportshall Athletics Competition in October 2017. They will now compete in the Leeds East finals. Well done and good luck with the next round.

Cross-Country 2017/8
Teams of Y4, Y5 and Y6 pupils took part in the first round of the Leeds Cross-Country competition. Both our Y5 boys team and our Y4 girls team have made it through to the next round - congratulations to them! 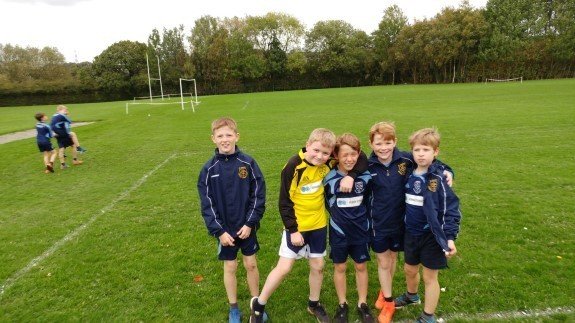